Moving in The Light Direction - Measuring Versus Perceiving Light 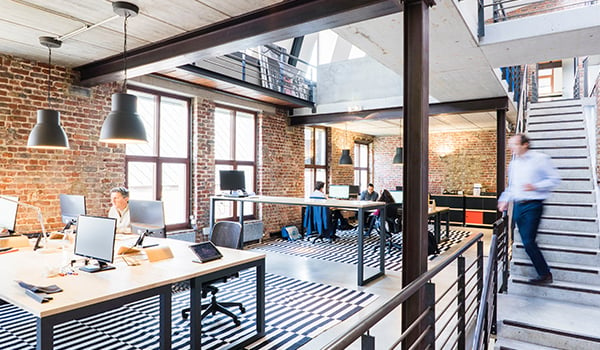 Facility management professionals target their existing lighting systems as a pathway for energy reduction, particularly by replacing legacy technology with LED and utilizing controls. For those who are already familiar with lighting, it’s understood that dimming simply means reducing the intensity of light being emitted from an LED luminaire via a control device. Yet, the method in which light levels are adjusted and how it’s perceived by the end user is often misunderstood. In this blog post, we’re explaining more about the human factor with light perception and what it means when lighting your property.

The Relationship Between Our Eyes and Light

The one of the most important elements of a safe and productive work environment is the level of visibility. Designers spend a considerable amount of time finding the right balance between using available daylight on a property (daylight harvesting) and the property’s lighting system. The primary objective is to have the appropriate number of foot-candles hitting the ground or work surface to perform a specific task, not necessarily the number of lumens coming from the light source. One factor associated with lighting controls, like a wall dimmer, give end users the ability to adjust the lighting outside of the IESNA recommended levels, or what is comfortable for them. Another is that the human eye doesn’t perceive changes in light levels in a linear manner and slight variations of perception differ between individuals. The human eye responds to low light levels by enlarging the pupil, thus allowing more light to enter the eye. So how do you know the light levels that you are adjusting to are within a designer’s guidelines and not just based on individual comfort? Precision instruments, like photometers, measure photometric quantities like lux or foot-candles in a perfectly linear manner. Human factor studies, especially in lighting, have shown that eyes perceive light in logarithmic manner (non-linear). This results in a miss-match between the delivered light changes and what’s perceived. Technically speaking, in an approximately squared power relationship shown in a formula as:

What Can You See? A Design Example 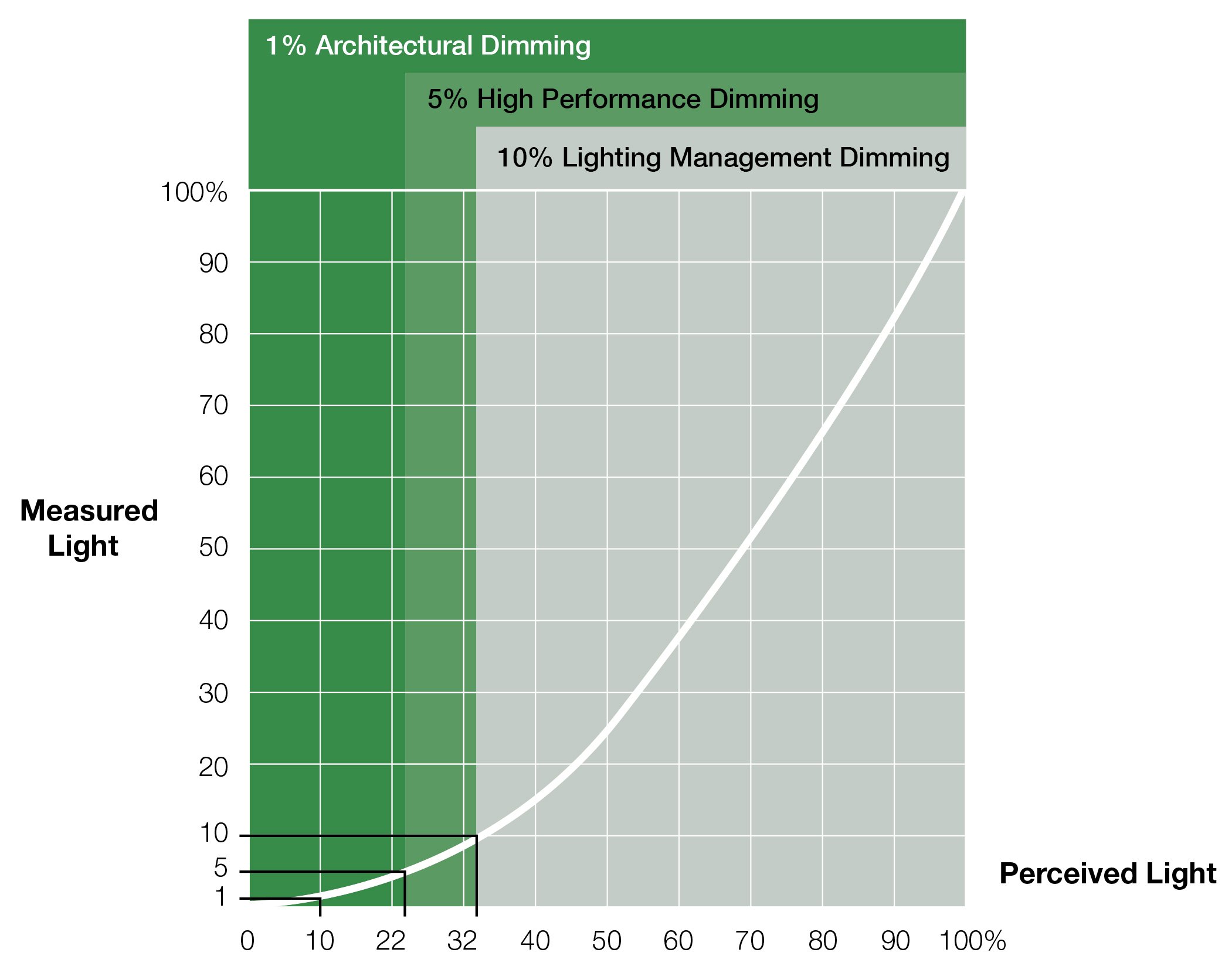 Understand that a dimming profile defines how the light level changes with specific settings. A traditional sliding dimmer uses an intuitive linear profile that mimics true measured light. According to a recent blog post by the Lighting Controls Association, “Linear dimming creates an exaggeration of the mismatch between actual illuminance and perceived light in the behavior of controls – particularly in the relationship between control movement and change in light level. Application of a logarithmic, or shaped dimmer response curve addresses this issue, providing a dimmer control that feels more natural and intuitive.” In summary, a logarithmic dimming curve best mimics the human eye response by creating more movement in the lowest settings and increases fidelity where small changes are perceived the most. 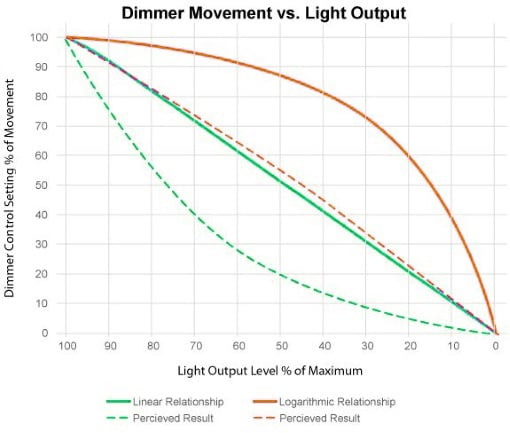 How Can You Take Advantage?

LED technology delivers the highest quality lighting and significant energy savings when paired with lighting controls. Finding a balance between what’s comfortable for users and what’s required for your work space can be difficult when evaluating new lighting. Whether you are looking for LED lighting solutions for new construction or looking to replace a legacy system, the team at US LED can help you design a lighting system that exceeds even the most stringent project requirements while capturing the energy savings you’re looking for. Click here to tell us more about your project – our team will help walk you through the process of recommending LED solutions, the energy savings potential, and the environmental impact of those potential changes for the future. Click here to read more about the benefits of LED lighting in offices. 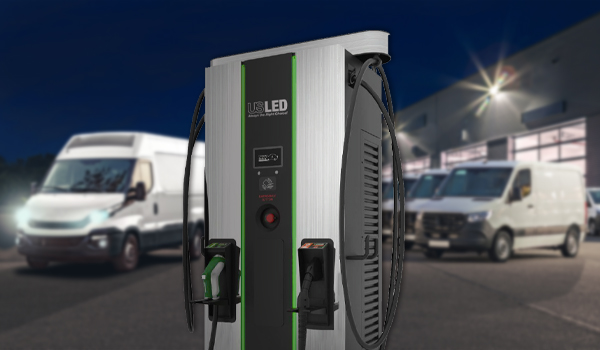 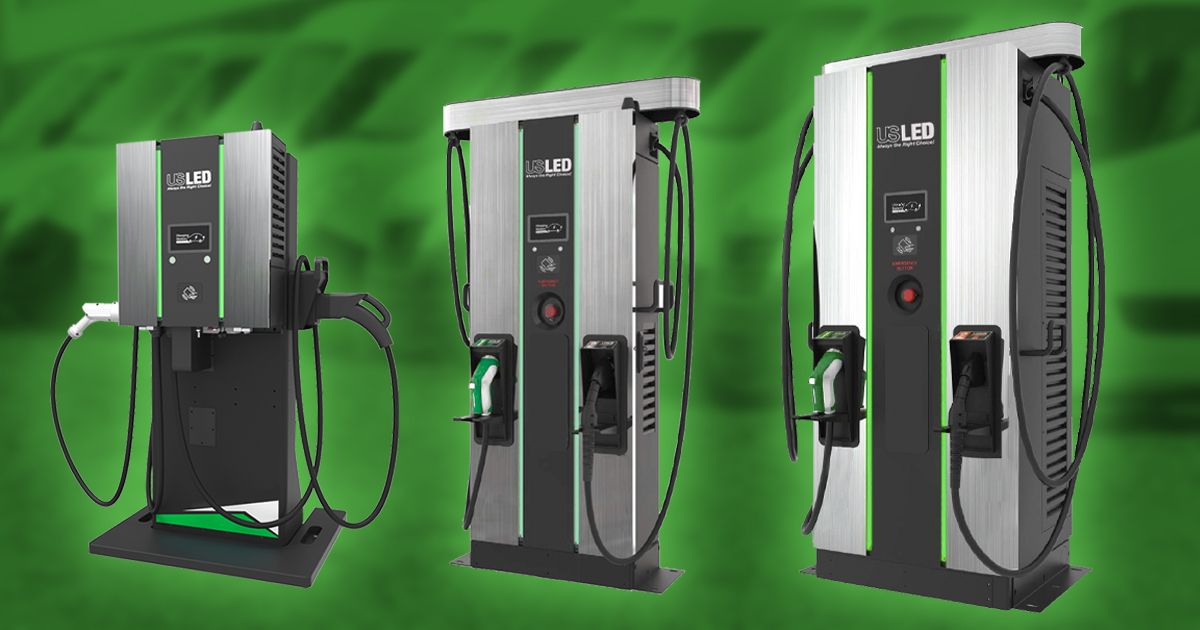 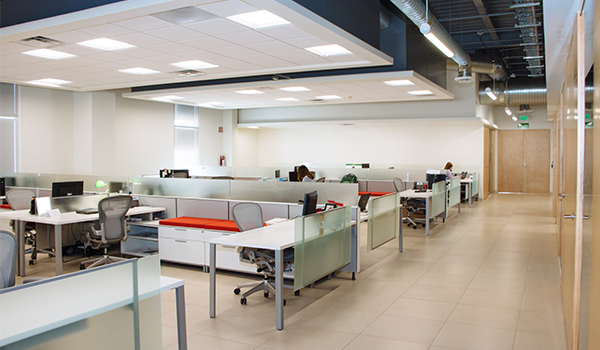 Join other lighting-obsessed readers on our blog today. Subscribe here!